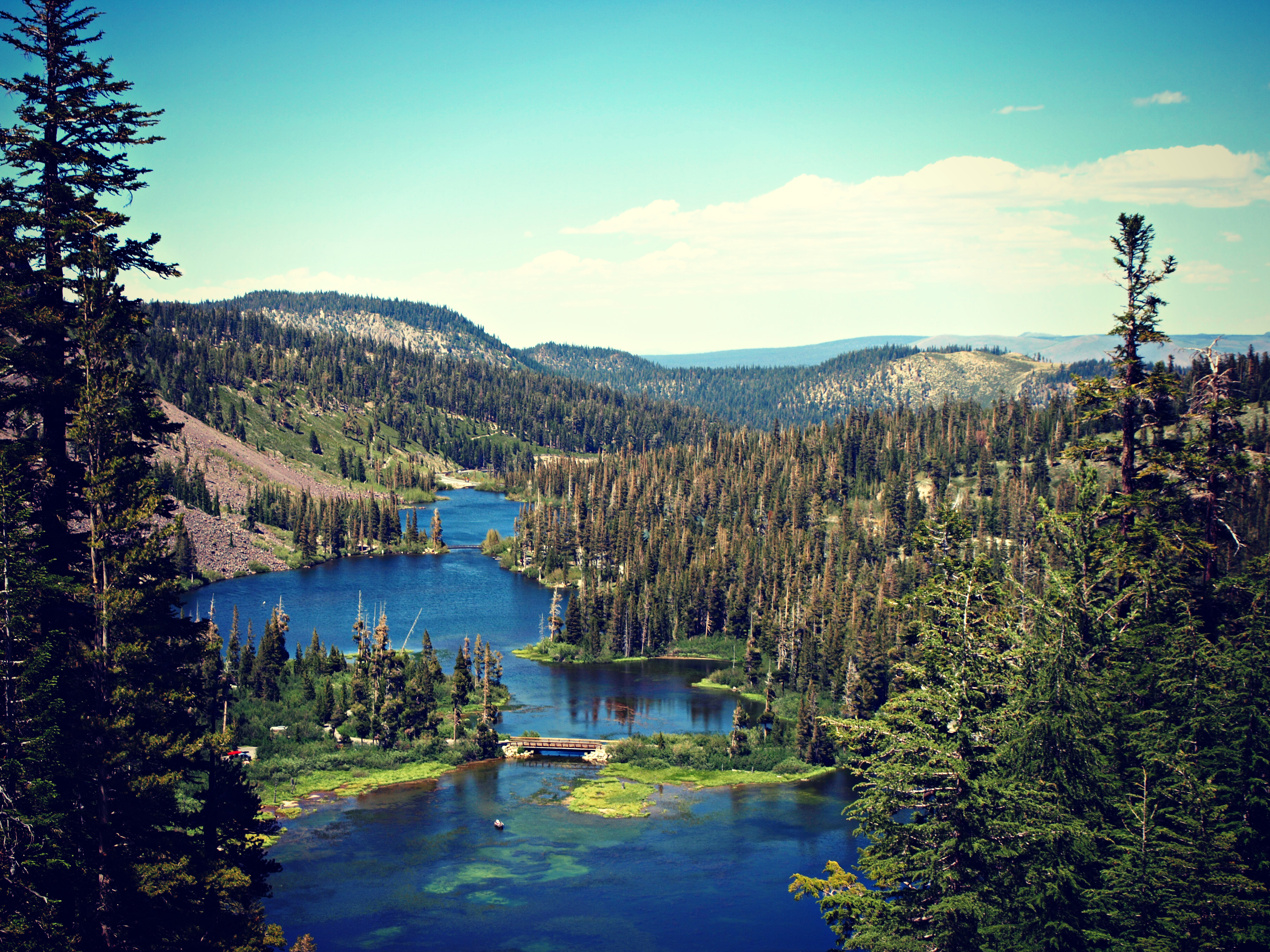 Twin Lakes is a set of connected lakes at the base of the southeastern slope of Mammoth Mountain, in Mono Countyof eastern California. They are in the eastern Sierra Nevada, and within the Inyo National Forest. 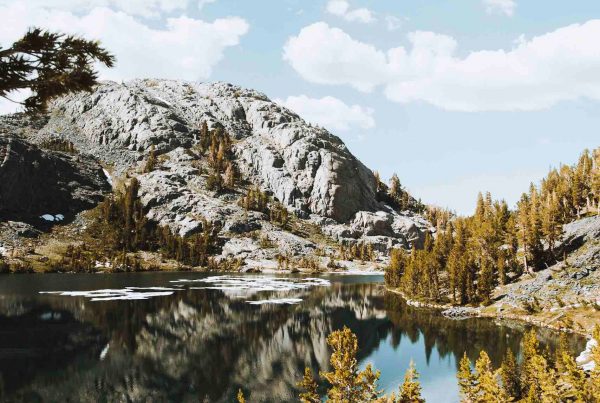 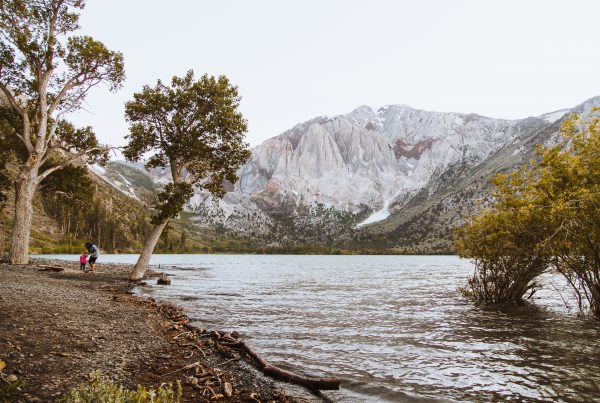 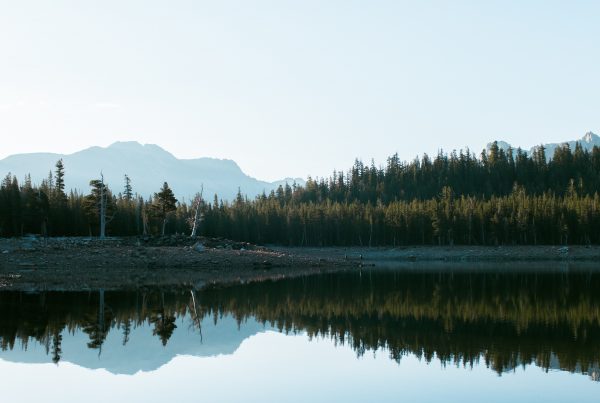