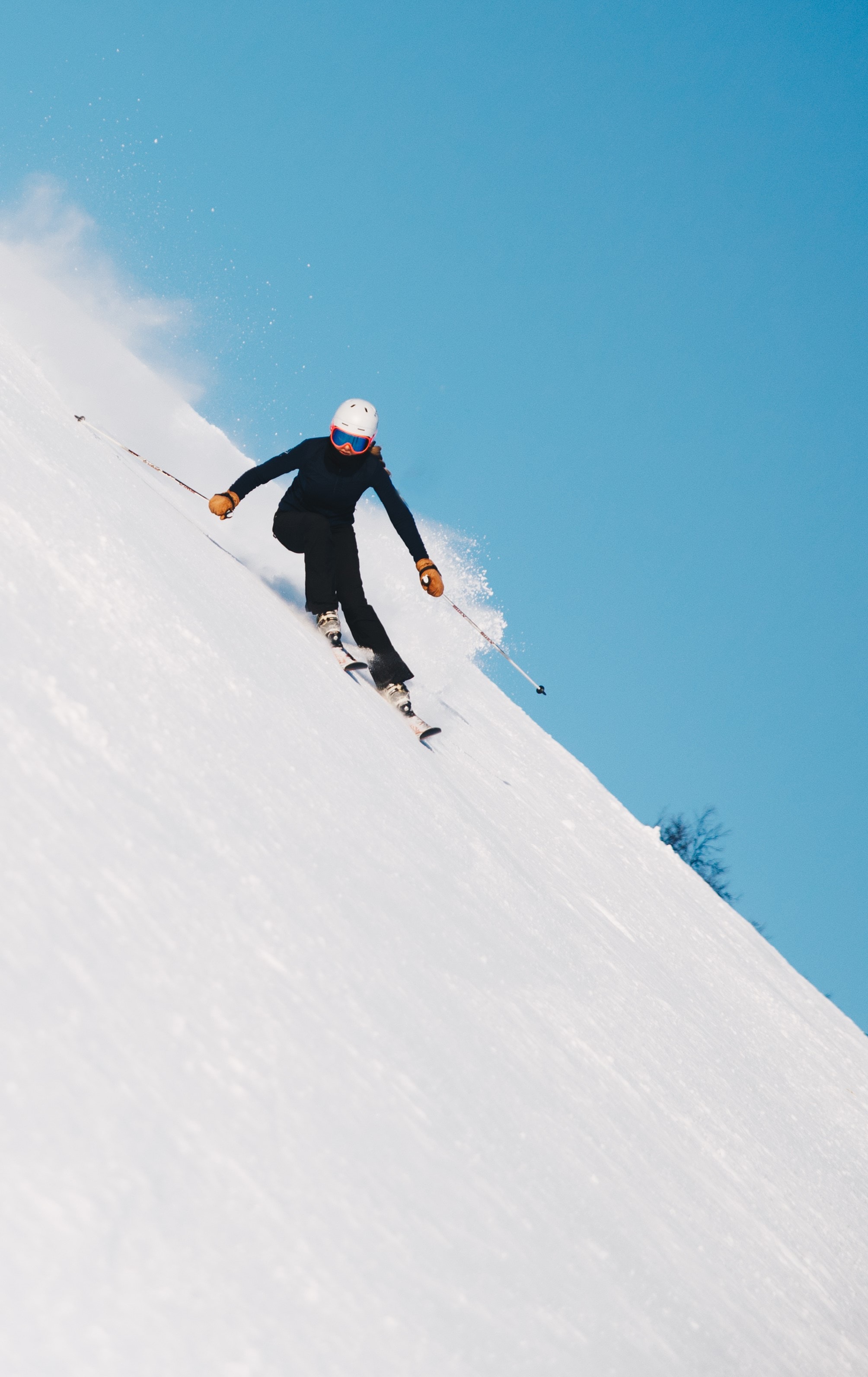 June Mountain, like its neighbor and current owner, Mammoth Mountain Ski Area, has traditionally been popular with skiers from Southern California, in part because of its relative ease of automobile access in winter compared to the Lake Tahoe resorts, which are traditionally more accessible to Northern California residents. It is also popular with locals, elementary and high school ski programs, and race teams in the surrounding small towns of Mono County, many of whom depend on the resort for a substantial portion of their winter tourism base.

June Mountain hosted the 2006 Ski Mountaineering Race Series and the ski and snowboard portions of the 2006 California Winter Games in March 2006.

On June 21, 2012, Mammoth Mountain and the Starwood Capital Group announced that they would close June Mountain for the summer and winter 2012–2013 season, after 50 years of continuous operation. An active citizen movement arose in response, raising concerns about the prospects for sustaining the local community if the mountain closed. With a new strategy to finally invest in snowmaking, a chairlift, and marketing, June Mountain re-opened for the 2013–2014 season.